Home Events At the Timber House 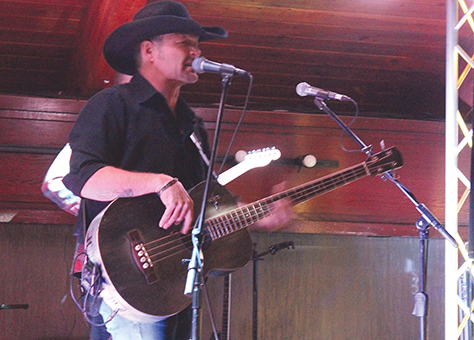 Country music performer Roger West and his band the Bounty Hunters headlined the New Year’s Eve concert at the Timber House on Dec. 31. Many turned up to usher in the new year. 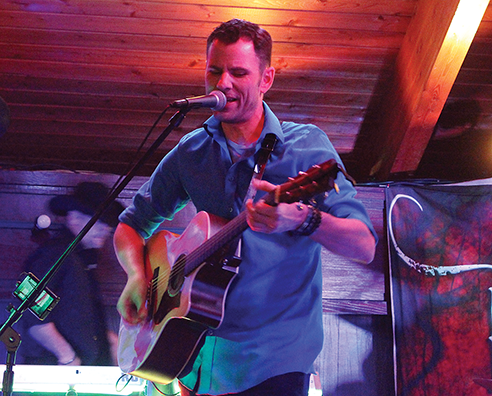 Local musician William O’Donnell was the opening act at the Timber House’s New Year’s Eve party. He serenaded the audience with his take on country music.