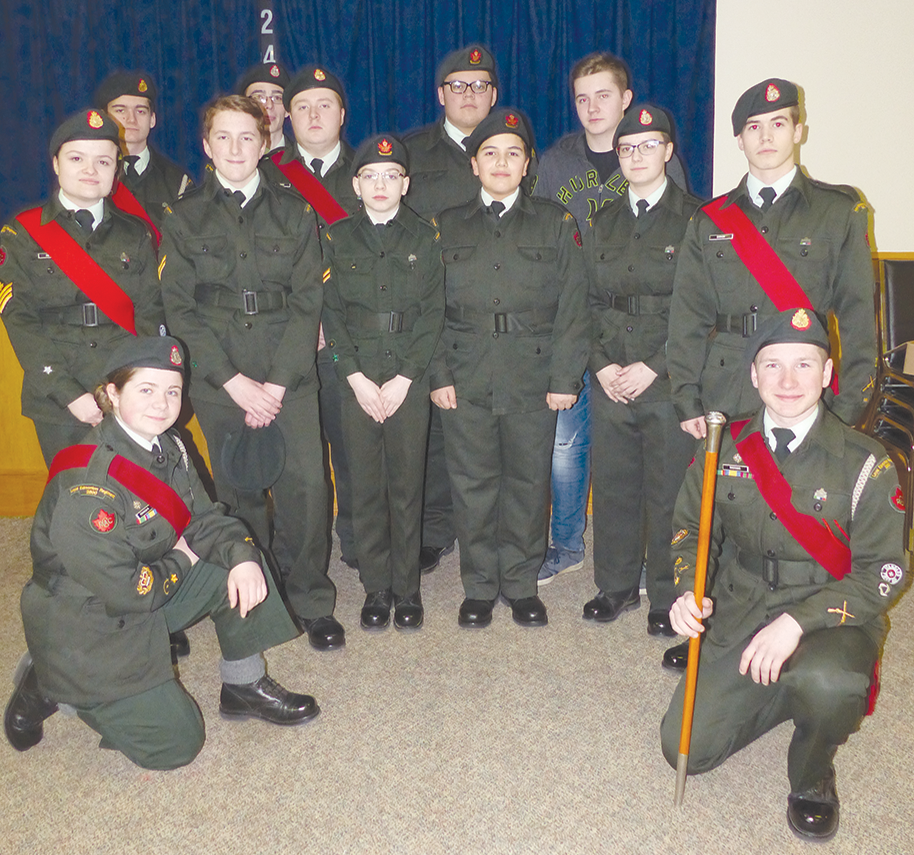 A dozen members of the 2890 Loyal Edmonton Regiment Slave Lake Army Cadet Corps leave this week for Europe. They’ll spend 10 days there, doing some sightseeing, but more importantly, taking part in the 100th anniversary commemoration of the Battle of Vimy Ridge, on April 9.

“Twelve cadets, 22 people altogether are making the trip,” says Captain David Perkinson, commanding officer of the Slave Lake corps.
The cadets have been working hard – some for up to two years, to raise funds to pay for the trip. Last Thursday evening The Leader spoke to a few of them.
“It’ll be a great experience to go and see where some of my ancestors have fought,” says RSM Bailey Nehring.
It’ll be Nehring’s second visit to Vimy. For the others it’s their first.
“It’s going to be really exciting,” says WO Kyle Anderson.
Sgt. Amber Kendall says she’s particularly looking forward to visiting the Menin Gate at Ypres, a monument “for soldiers who weren’t found.”
“It’s going to be fun,” says Cpl. Ethan Drake. “We get to see the Eiffel Tower – go in a parade.”
“I’m interested to see the Canadian heritage,” says Warrant Officer Brandon McGhee. “See what our country did and pay my respects.”
WO Joey Barker says he’s expecting it to be fun, but not all fun, because “it’s part of my job as well.” He’s looking forward to seeing the memorial for Newfoundland soldiers at Beaumont-Hamel.
Speaking of business before pleasure, Master Warrant Officer Jordan Nahamko says, “My first priority is to keep all cadets safe. My second is to make sure they have fun!”
The visit is especially meaningful to him, Nahamko says, because he had two grandfathers who served in European wars. 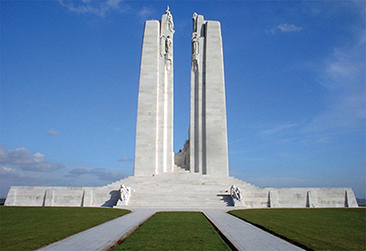