Theatre seats were packed as community members attended free showings of the Christian movie ‘I Can Only Imagine’ at the Rex Theatre in Slave Lake.
The movie played Tuesday, Wednesday and Thursday night.
Life Group Pastor Cory Hughes of the Abundant Life Worship Centre says over the three nights 572 people came to watch the movie. Hughes says he had wanted to share God with fellow community members and thought the movie theater would be a good common ground. He says people often already have ideas of what church is, which steers people from coming.
Hughes says he decided to show this particular movie because it is a different kind of Christian film. He says it is a true story, a story a lot of people can relate to no matter what faith they happen to be.
“This is my first time doing something like this, and it seemed to have a good response from the theatre and the community,” he says.
Hughes says a few people came over to him after the movie, saying it had moved them. He adds there were lots of tears, as the film was very emotional.
“It was the number two movie, next to Black Panther, which shows people are hungry for this kind of stuff… hungry for God and they didn’t know it.”
Hughes hopes people left the movie feeling blessed and if it impacted one person it was worth it.
This was also Hughes’ first time seeing the movie. 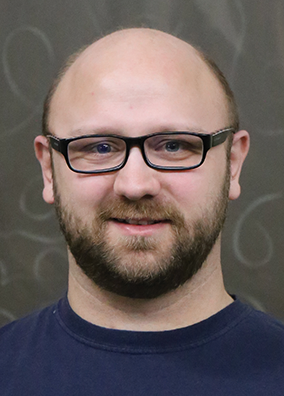