In Slave Lake Curling Club playoff action last week, both the Mixed and Men’s leagues were able to establish winners of the 2017/18 curling season. Taking the Mixed title was the Ribs squad, comprised of Angie and Gord Iverson, Shelley and Scott Iverson, Jacques Gagnon and Joyce Robinson. In a one-game winner take all final, Ribs was able to hold off the defending champion Mor-Port team.

This is the first men’s league title win for Norman and his team of Wayne Dastou, Josh Eisan and Dustin Litz. 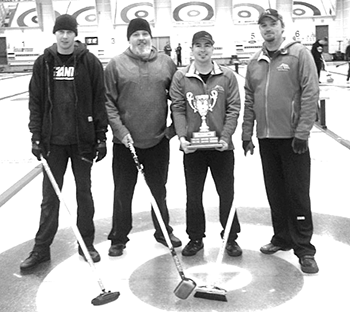 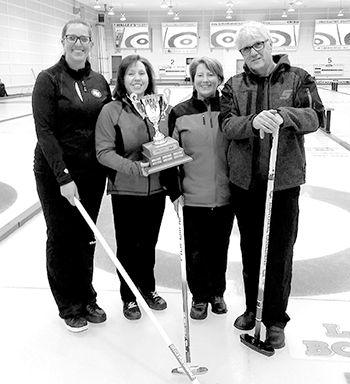 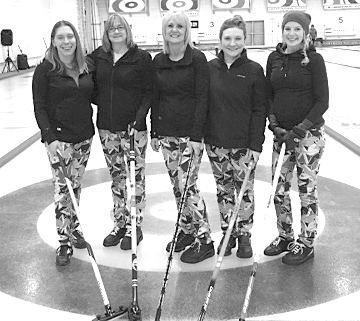