On Friday, March 31, The Leader got a call from a concerned resident of Canyon Creek, telling us another truck had gone through the ice. The driver was okay, he said, but the cab was fully immersed.
“I don’t think they’re going to be able to get those shacks off,” he said. “There are still a lot of them out there.”
We didn’t make it out to Canyon until Monday afternoon, and things had improved a lot. The truck had been rescued, and as far as we could see, not a single shack remained on the ice. Same story for Widewater.
It was a rough year for lake access along the south shore, but all’s well that ends well. 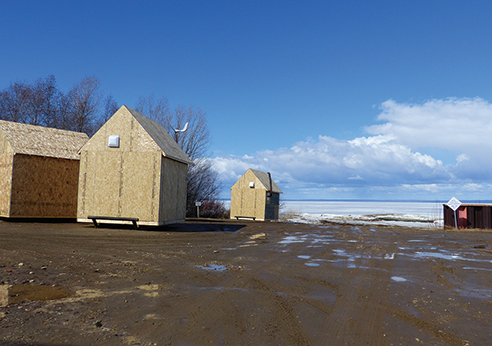 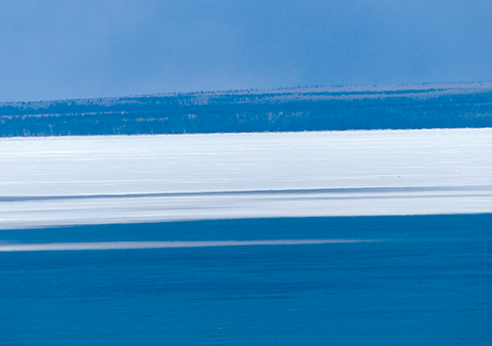 Not a fishing shack in sight.