Home News Give us a break on bridges and culverts, says the M.D.

The M.D. of Lesser Slave River has over 50 bridges and bridge/culverts to replace over the next few years. The estimated total cost is over $60 million. However, there may be a way to reduce that cost. CAO Allan Winarski had worked up a letter to the provincial government on that topic, which was before council for review and approval at its Jan. 22 meeting.

The case being made is to reduce costs associated with environmental approvals. More than one councillor has expressed dismay at how big those costs can be – particularly when the stream in question is a small one, and it’s a replacement not a new disturbance.

So…with the new government’s expressed intention to ‘reduce red tape,’ the M.D. is hoping for some sympathy.

“Amendments to the code of practice could help shave the marginal cost of road infrastructure at no material impact to fish habitat,” Winarski wrote in the letter. It was addressed to Minister of Transportation Ric McIver, with copies to Environment and Parks Minister Jason Nixon, Red Tape Reduction Minister Grant Hunter, plus MLAs Glenn van Dijken and Pat Rehn.

Winarski said there are four classes of streams for crossing purposes. “We’re trying to squeeze something between ‘low’ fish habitat and ‘no’ fish habitat.”

What kind of government grants for bridge/culvert replacement will be available is a separate question.

“You’re competing (for grants) against people that have more people,” Winarski reminded council.

Councillor Sandra Melzer had been pushing for this approach for some time and was pleased to see it going forward.

The biggest item on the list is the bridge over the Athabasca River. 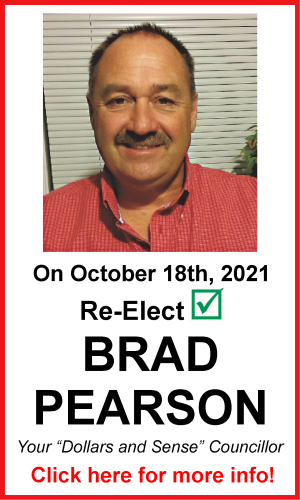