Slave Laker Jule Asterisk has been interested in plastic since she was a child in the 1970s. With the Society of High Prairie Regional Environmental Action Committee (REAC), she is embarking on a five-year Plastics Re-manufacture Project to investigate how rural and remote communities can turn plastic waste into usable objects within the community.

“I’ve been fascinated about plastic my whole life,” Asterisk says. In Grade 4, she wrote a short story about a plastic bag which blew into a field and was eaten by a cow. She now classifies this as about microplastics which weren’t being discussed at the time, but are now known to be a major environmental concern.

While studying at Northern Lakes’ College for an environmental communications diploma, Asterisk took part in a linguistics anthropology class. Her group had to come up with a new language. She suggested the idea of a community living in a dystopia where plastic had become very rare and precious. The language revolved around plastic trading.

Asterisk says the REAC project plans to start with this information and “prove and improve their health and safety protocols.” This involves testing these conditions to “prove” that they work. If they don’t, improve on them to make manufacturing safer. Asterisk’s main health and safety concern is proper ventilation.

The first two years, which have just started, is focused on answering a series of questions. These will be answered both in the lab and by informational videos. These are in three main sections:

1) “why re-manufacture post-consumer plastic locally?”
One reason is plastic is so light that it doesn’t make economic sense to ship it, says Asterisk.
2) Health, safety and environment questions
3) What are different ways recycled plastic can be used. I.e. plastic blowing, 3d printing, etc.

Coming up with a good formula for 3D printers is “the holy grail” of the plastics industry, says Asterisk. Plastic is a non-renewable resource. There are currently many different types of plastic out there.

In the second stage, the project will find five test sites in rural and remote communities to collect, re-manufacture and distribute projects. This will include at least five employees for each test site.

The re-manufactured products could be furniture, arts and crafts, and other products.

Asterisk was encouraged by Premier Jason Kenney’s recent announcement that the Alberta government plans to make Alberta a leader in plastic recycling.

“I’m very hopeful that we’ll be able to work together,” she says.

At this time, Asterisk is working on grant applications and looking for partners. So far, the project has partnerships with researchers at NAIT and an environmental sociology class at University of Alberta. She’s also applying for various grants. The second stage of the project depends on getting funding. When this comes through, Asterisk will start recruiting communities for the test sites.

“We would love to hear from people about their interests, concerns, or questions,” she says. Her email is [email protected] 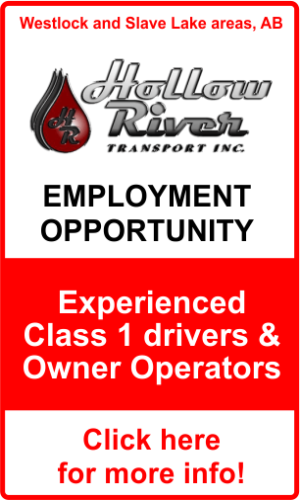 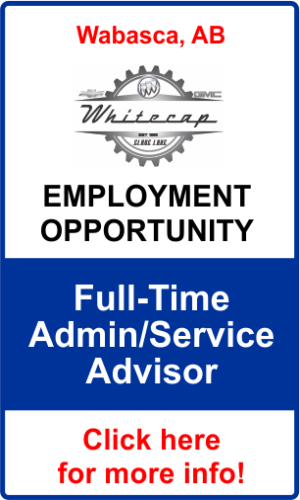