Forty-eight golfers turned out for the annual Club Championship at Gilwood on Sept. 22 and 23, sponsored by the Landon Persson Memorial Fund. As reported earlier, it was a touch on the chilly side, but most dressed accordingly.

According to Gilwood manager Tom Tippin, Caron shot a final-round two-under 70 and tied the record low score of 143, held by Roger Cheechoo.

Speaking of the general manager, the Tom Tippin era ends this season. He says for now the course remains open and in “excellent condition,” with “phenomenal greens!” 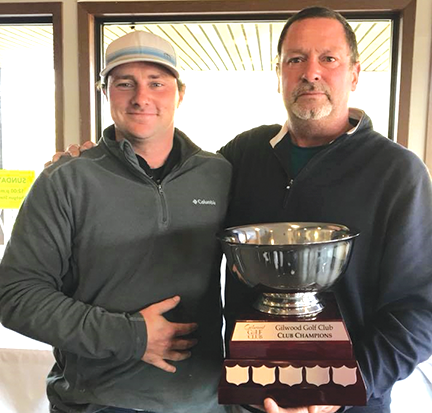 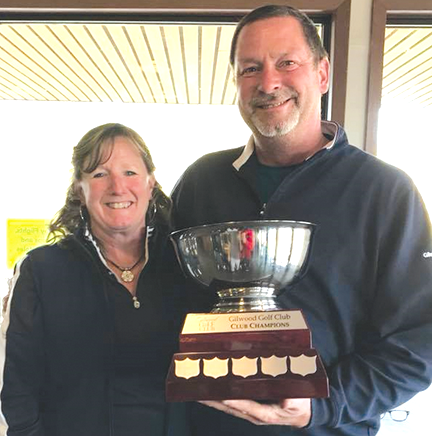 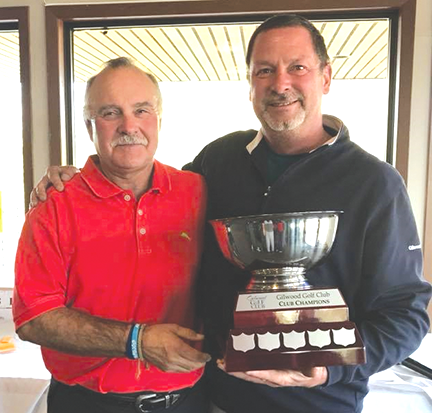 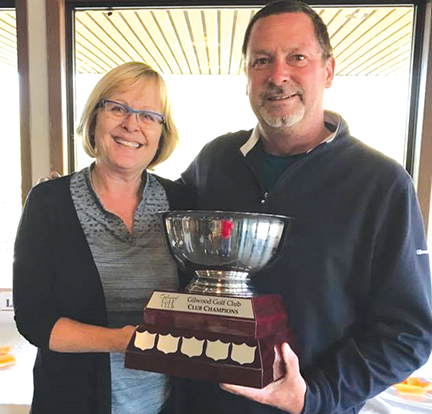