Geoff Rosenstein has been with Roland Michener Secondary Schoolin Slave Lake (RMSS) for two years teaching math to students in Grade 7 and 8.

Rosenstein decided he wanted to become a teacher and teach math because he wasn’t a very good student. He says he had a couple of math teachers who invested their time and believed in him. Rosenstein states when he graduated math was one of the only things he had good marks in.

“So I thought I could maybe teach some other poor sod like myself.”

Rosenstein explains even when he learned stuff he could not finish off the problem which led him to believe he wasn’t very good at math or very smart. He adds he didn’t learn to solve equations until he was in Grade 11.

Rosenstein states a teacher taught him how to do it and it was a painful process. He says he was actually doing after- school tutoring for hours and hours and that one of his teachers taught him the missing piece he needed.

“I have been good at math ever since.”

Rosenstein says previous to teaching at RMSS he taught at few different schools including Glenmary School in Peace River, Mistassiniy School in Wabasca and Third Academy in Calgary.

Rosenstein was born and raised in Calgary and attended Mount Royal College (now a university) and the University of Lethbridge.

Rosenstein says over the course of his budding career he taught several grades and several subjects.

These include health, physical education, science, a whole assortment of “weird” options and distance education.

“Junior high seems to be the best fit for me and it also seems to be where the demand is right now.”

He mentions Grade 7 is probably his favourite grade to teach as the students come in from the elementary school a “clean slate”. 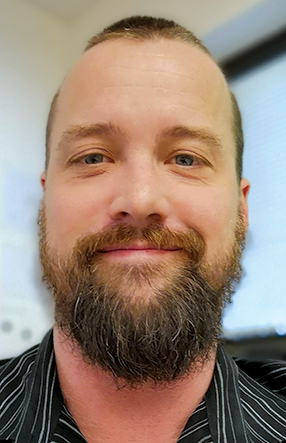 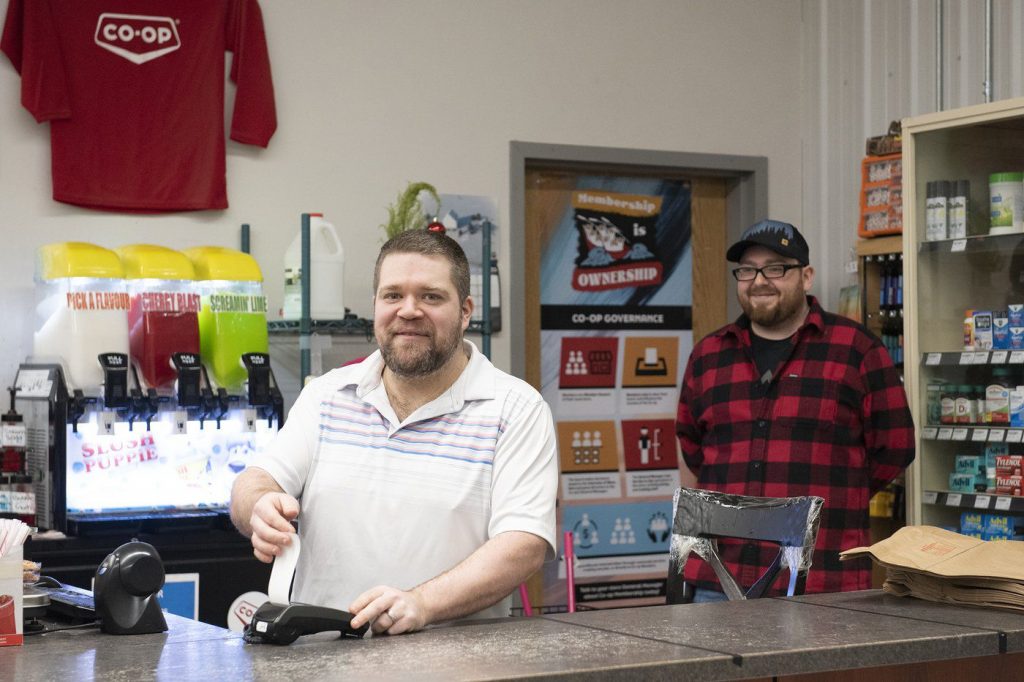 Like most store owners in small Yukon communities, the new operators in Old Crow are trying to encourage people to shop local, and if that means rolling frozen turkeys down the aisles, they’re up for… [... Read More ]

A Portage la Prairie business owner says issues of theft and robbery have been commonplace in the city for years, and he believes that is because those who commit crimes are often not concerned that… [... Read More ] 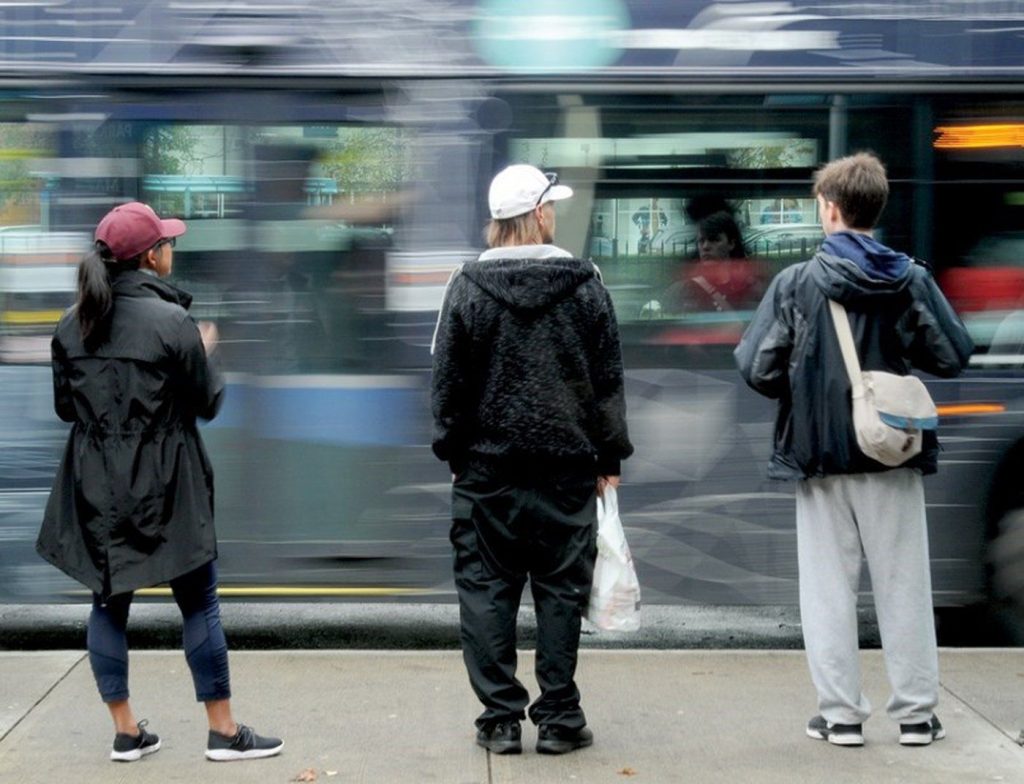 Aggrieved parents of students at the University of British Columbia continue to urge TransLink to return its suspended 258 express bus, with hundreds signing an online petition in support. The 40-minute bus linking North and… [... Read More ]

A Manitoba Grand Chief says there needs to be a thorough investigation to find out why a man who fled from police is now dead, and why more efforts were not made to find the… [... Read More ]